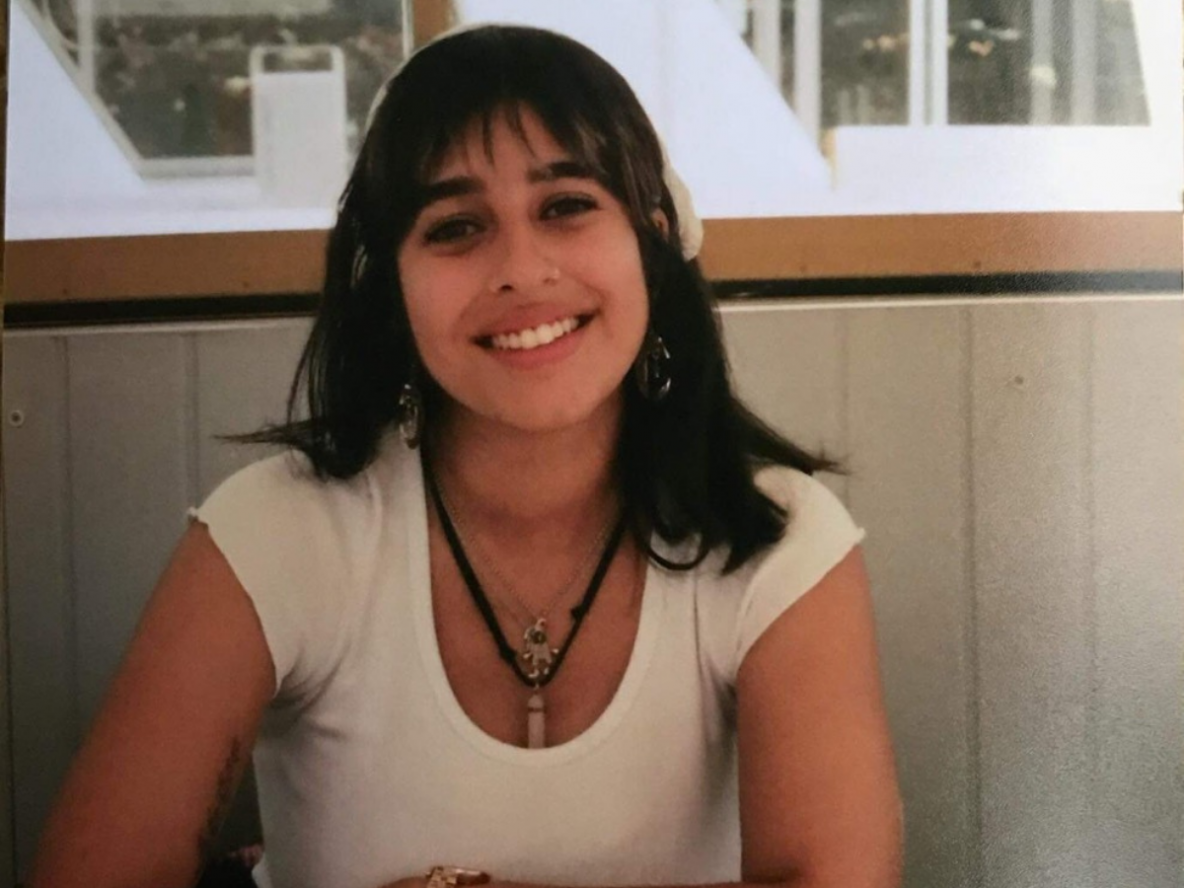 There was a steady increase in deaf representation in the mainstream entertainment industry during 2021. In relation to my own experience in television, I put forward the question – just how well represented are deaf and hard of hearing people in film/television?

My name is Mae, I was part of the presenting team for the Cbeebies programme – Magic Hands. From a young age, I have always engaged in the performing arts grabbing opportunities with Stagecoach and a regular feature in my school plays. Growing up as a brown young woman, I noticed the absence of deaf people, people of colour and very rarely did I see a deaf person of colour performing on stage or on TV. I am somewhat proud of my achievement of being that person and becoming that potential role model to others that I never had growing up.

Currently, the biggest deaf actress in the UK is Rose Ayling-Ellis who has gone on to be the first deaf winner of Strictly Come Dancing. However, the responsibility in raising awareness does not lie solely on Rose’s shoulders. Deaf activists such as Abigail Gorman, Paddy Ladd, Martine Monksfield, and Sarah Adedeji have worked tirelessly to bring the recognition to British Sign Language that the deaf community deserves.

However, as brilliant as Rose is, she is not the only deaf performer in the UK (As Strictly might lead us to believe!). There is already an established group of talented deaf professionals in the performing arts sector.

I couldn’t possibly list them all but here are a few:

Chris Fonseca, a deaf dancer and dance teacher who appeared in “The Greatest Dancer” is well-known within the deaf community. He choreographed the intro to Magic Hands (which was hard work but he did a fantastic job in teaching us all!). A prominent deaf dancer who has been plying their trade domestically and internationally for the past few years. I rarely saw his name crop up in discussions surrounding Rose and Strictly come Dancing, despite his immense talent.

Nadeem Islam, an actor in both theatre and film who starred in ITV’s The Bay, Magic Hands, Oliver Twist in theatre and is currently working on another play called Treasure Island and has done so much more in the past. A talented actor with range!

Sophie Stone has appeared in television shows such as Doctor Who and The Crown. She also performed on stage in the incredible all-women play Emilia on the West End. Again, she has been involved in many wonderful projects but the list would take up the whole blog!

Last but not least, Aimee Campbell-Nottage presented in series 1, 2 and 3 of Magic Hands, Punk Chef, and is the first Black deaf female director in the UK.

I cannot stress enough the importance of seeing people like us on TV. Not only deaf but as BIPOC (Black, Indigenous and People of Colour). If we look at Eternals, Lauren Ridloff is the first Black deaf actress in the Marvel franchise to play a superhero. This may feel minuscule to others but to plenty of young Black deaf children watching a superhero film, they are now able to feel seen when they witness someone who looks like them and is deaf in the media.

Ridloff is the first, but certainly won’t be the last, as the Marvel Hawkeye series has brought in a Native American deaf actress, Alaqua Cox. This hasn’t gained much traction in terms of public discussion which is a shame as it’s nothing short of incredible what these two women have achieved going against all the odds in an industry dominated by able white people.

Being deaf is not all dull and gloom

Deaf performers do exist, and we are getting more and more high-profile roles in this industry, which is always great to see but it begs the question – just how accurate is this representation? It is important that all aspects of our disability are portrayed. Storylines documenting a character’s “hearing loss” and the challenges they face have a theme of negativity woven throughout, but there are so many positive stories out there to tell, and it’s important these stories have their moment to shine.

Siân Heder, the director of CODA quite aptly said “Deafness is not a costume you can put on. And there are so many aspects to that culture and experience you can’t play unless you’ve lived it.” As a brown deaf woman, I can confidently say that while things are improving for the representation of deaf people in the mainstream entertainment industry – it is not even close to the level where we are properly represented, and our life experiences truly reflected.

This is where we, as a deaf community, must come together and throw our support behind everyone out there working tirelessly in the face of adversity and the barriers presented to us in a hearing world. We must make sure ALL our stories and experiences are represented and celebrated together.

Thank you to Mae Al-kalamchi for this guest blog.